An excited William Stephens of De Hoop Collection is happy to announce that “the first aerial count survey of the 2019 whale season is in – and of the total whales seen, over 90% of them  were at De Hoop!”

Stephens was notified of this by Jean Tresfon, a well-known Marine Conservation , and pilot of the aerial survey done by the Mammal Research Institute Whale Unit.

Last year Tresfon was blown away by the sightings of the southern right whales at De Hoop Nature Reserve area -from Skipskop Point to Lekkerwater – where a record-breaking 1 116 whales (558 cow/calf pairs) had been spotted – this confirmed that Koppie Alleen in De Hoop is the most important nursery area for southern right whales on the South African coast.

Of the 2018 total of about 1 400 southern right whales that were counted, approximately 200 were not in the De Hoop area. With the current count being below the number expected for this time of year, and less than last year, it is probably due to the fact that the reproduction of the whales is not back at normal levels, perhaps due to non-optimal conditions in their feeding grounds.

The next aerial survey will be done in a few weeks’ time.

“De Hoop is the best spot for whale watching in South Africa – says Stephens, “it is clearly the whale “capital” of South Africa and at the moment it’s the only place to see the whales.” 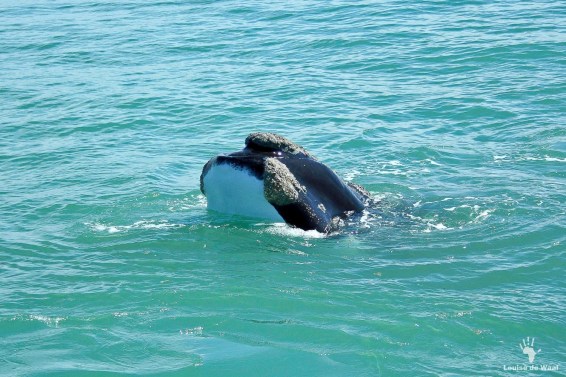 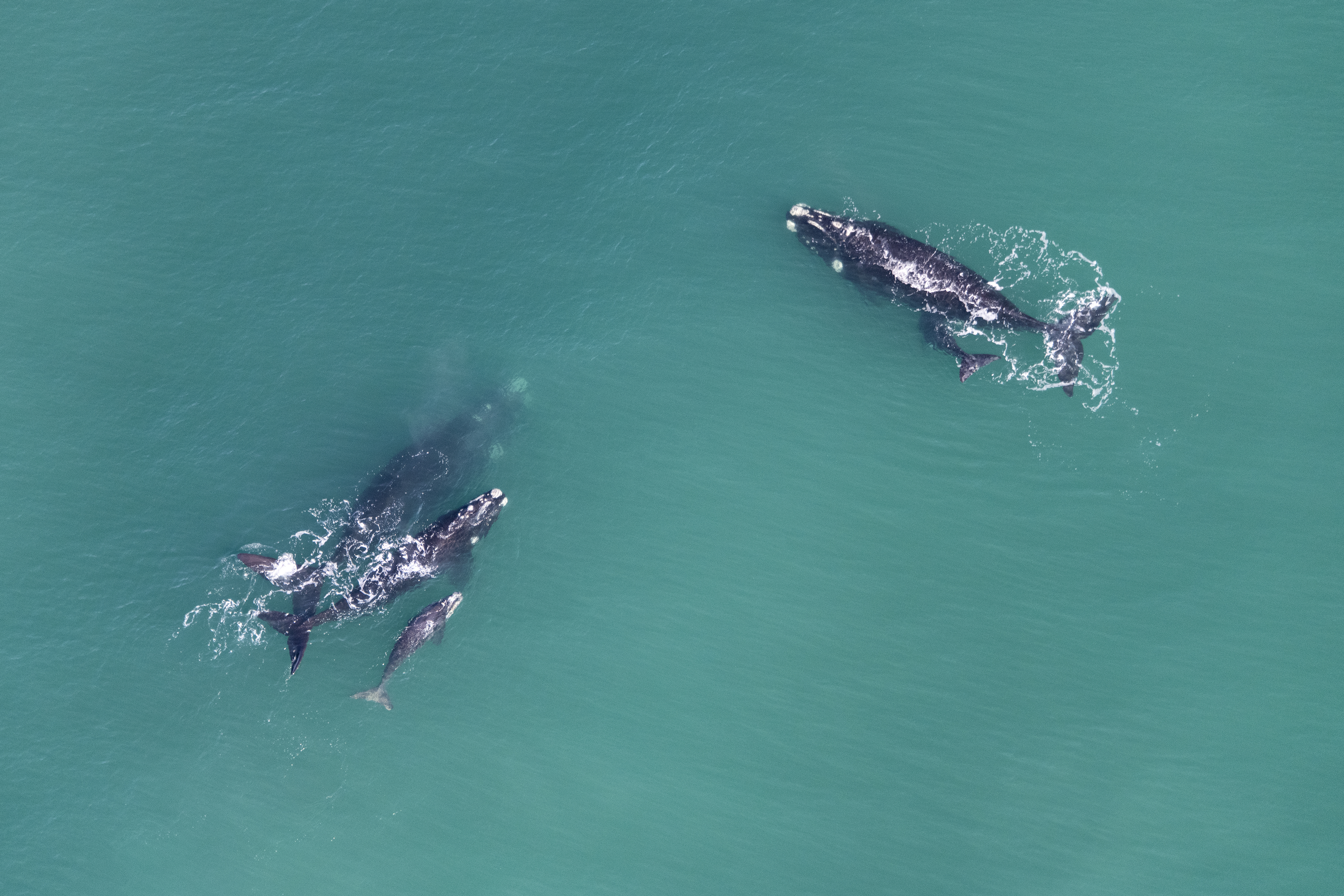 De Hoop Collection is a member of Cape Country Routes.

The De Hoop Collection – the first private/public partnership in the South African hospitality industry – opened in the De Hoop Nature Reserve in the Western Cape in 2007.  The Reserve in the Overberg region, a short three hours drive from Cape Town the Garden and Whale routes, is the perfect holiday destination for families, couples, groups, honeymooners and wedding parties, family reunions and birthday weekends and an ideal stop-over en route from the Cape Winelands to Plettenberg Bay. De Hoop Collection offers a wide range of accommodation designed to suit all budgets. The staple of De Hoop’s dining scene The Fig Tree Restaurant has been reinvented and has relocated to a new space, The Shed and also has a new Wine Cellar – in a silo. De Hoop, a World Heritage site offers world-class whale-watching and is for bird enthusiasts with its more than 260 species of birds, including the endangered Cape Vultures. As a colony of almost 200 vultures roost and nest in the Potberg Mountains, exciting Vulture hikes and viewing opportunities are offered; other activities include interpretive marine walks, hiking and mountain biking trails, tennis or boules; and for a bit of pampering there is the ‘ultimate escape’ – revitalising beauty and body treatments at the De Hoop Spa.  De Hoop – a nature lover’s paradise of unparalleled peace and tranquillity in what may be one of the Cape’s last unspoiled gems.