Win two nights for four in a De Hoop Collection

Spring mid-week getaway Three hours from Cape Town lies the De Hoop Nature Reserve which leads to a marine-protected coastline. De Hoop is a bird lover’s paradise, and it offers some of the best whale viewing in the world when the southern right whales come to De Hoop to breed from May to November. From camping and self-catering rondavels, to luxurious self-catering cottages and fivestar full-catered lodges, there’s something for everyone.  Read More>> 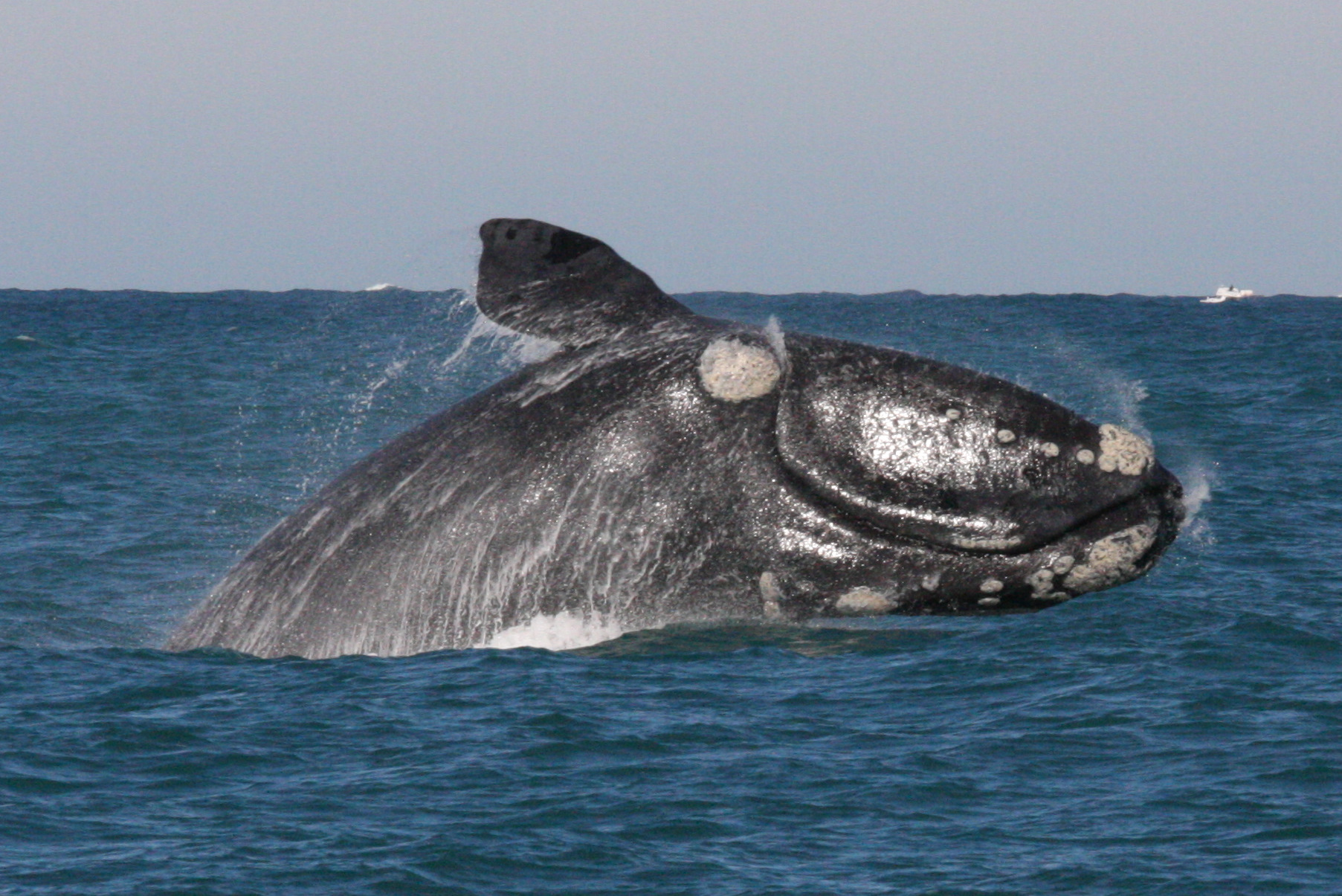 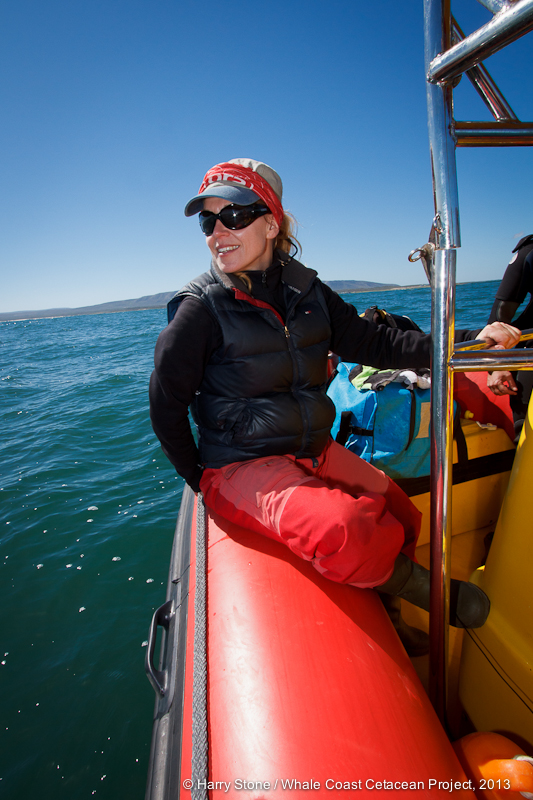 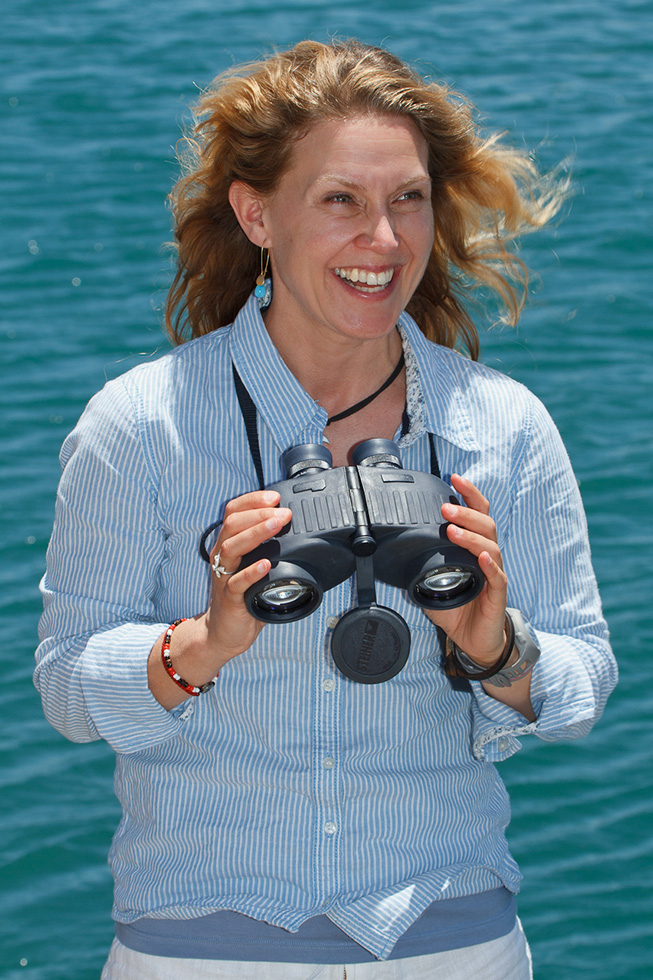 OTHER CETACEAN SPECIES
Various dolphin species are found in the coastal waters of De Hoop, including the Indo-Pacific hump-backed dolphin (Sousa chinensis plombea form). They are usually found along the coast where they frequent the shallows or inshore waters. They tend to prefer areas with open river mouths and have mainly been observed feeding in such areas. They are rarely found in waters deeper than 20 meters, placing them in frequent contact with human activities.  Incidental mortality in fishing gear and degradation and loss of habitat are the greatest threats to this species throughout its range. This species is listed as “Near Threatened” (IUCN).
The bottlenose dolphin (Tursiops truncatus; “Least Concern” (IUCN)) and the Indo-Pacific bottlenose dolphin (Tursiops aduncus,” Data Deficient” (IUCN)). The common bottlenose dolphin is larger than the Indo-pacific bottlenose dolphin and it occurs generally offshore except in Namibia where it is inshore. Tursiops aduncus are distinguished from common bottlenose dolphins by their longer beak and more uniform coloration on the dorsal and some adults possess freckled dark spots on the abdomen. Tursiops aduncus, which is recognized as a separate species, is found inshore on the east of Cape Town and throughout the Indian Ocean as well as into the South West Pacific (Best 2007). This coastal distribution (rarely found in waters deeper than 30 meters) results in frequent contact with human activities. This makes them particularly vulnerable to the alteration or loss of their habitat and to direct injury by vessels.
Another dolphin species that is often spotted around De Hoop is the long-beaked common dolphin (Delphinus delphis). With an IUCN listing as “Data Deficient” (IUCN) it is not possible to determine their population trend.
The humpback whale (Megaptera novaengliae; “Near Threatened” (IUCN)) could be observed during the winter period, when they migrate through the area on their route to Mozambique. The Bryde’s whale (Balaenoptera brydei) is also frequently observed in the area.
Major threats for cetacean species are entanglements in fishing gear and collisions with shipping (Meÿer et al. 2011), which is one of the reasons why Marine Protected Areas are crucial. A full review of previous cetacean studies and current knowledge are available from (Elwen et al. 2011).
Literature
Best, P. B. 1990. Trends in the inshore right whale population off South Africa, 1969-1987. Marine Mammal Science 6:93-108.
Best, P. B. 1994. Seasonality of reproduction and the length of gestation in southern right whales Eubalaena australis. Journal of Zoology (London) 232:175-189.
Best, P. B. 2007. Whales and dolphins of the Southern African sub-region. Cambridge University press.
Best, P. B. and Scott, H. A. 1993. The distribution, seasonality and trends in abundance of southern right whales Eubalaena australis off De Hoop Nature Reserve, South Africa. South African Journal of Maine Science 13:175-186.
Elwen, S. H. and Best, P. B. 2004. Female southern right whales Eubalanena australis: Are there reproductive benefits associated with their coastal distribution off South Africa? Marine Ecology-Progress Series 269:289-295.
Elwen, S. H. and Best, P. B. 2004a. Environmental factors influencing the distribution of southern right whales (Eubalaena australis) on the south coast of South Africa I: Broad scale patterns. Marine Mammal Science 20:567-582.
Elwen, S. H. and Best, P. B. 2004b. Environmental factors influencing the distribution of southern right whales (Eubalaena australis) on the south coast of South Africa II: Within bay distribution. Marine Mammal Science 20:583-601.
Elwen, S. H., Findlay, K. P., Kiszka, J., and Weir, C. R. 2011. Cetacean research in the southern African subregion: a review of previous studies and current knowledge. African Journal of Marine Science 33:469-493.
IUCN, R. L. o. T. S. 2013. Southern Right Whale (Eubalaena australis). http://www.iucnredlist.org/details/8153/0 The International Union for Conservation of Nature and Natural Resources.
IWC, I. W. C. 2001. Report of the workshop on the comprehensive assessment of right whales: a worldwide comparison. Journal of Cetcaean Research and Management 2:1-60.
Mate, B. R., Best, P. B., Lagerquist, B. A., and Winsor, M. H. 2011. Coastal, offshore, and migratory movements of South African right whales revealed by satellite telemetry. Marine Mammal Science 27:455-476.
Meÿer, M. A., Best, P. B., Anderson-Reade, M. D., Cliff, G., Dudley, S. F. J., and Kirkman, S. P. 2011. Trends and interventions in large whale entanglement along the South African coast. African Journal of Marine Science 33:429-439.